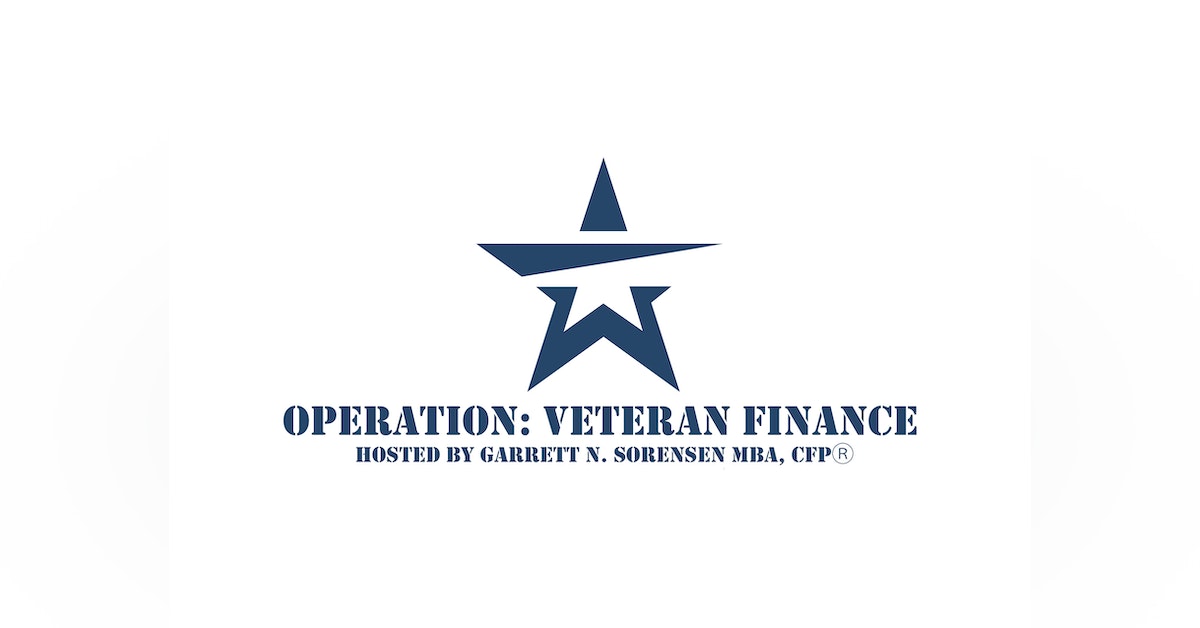 5 Things You Should Know About The TSP

With the recently announced changes to the Thrift Savings Plan website, Garrett wanted to dive into the 5 Things all service members must know about the TSP. Regardless if you have been investing in the TSP for years, or just started contributing, these are some of the most important aspects of the Thrift Savings Plan.

As always, please be sure to check out our website at www.OperationVeteranFinance.org so you can listen to all the other episodes, read the blog posts that may accompany the episode, and get in touch with Garrett directly, and sign-up for email alerts for new episodes and special announcements.

Email has been submitted.